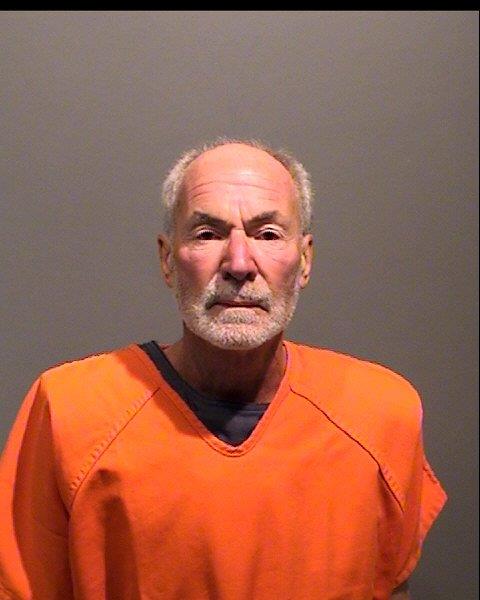 On Jun. 10, 2016, police were called to a residence in Golden on a report of a “sexual assault in progress”. Witnesses reported observing Dettmer sexually assaulting an unconscious female through an apartment window.

Subsequent police investigation uncovered evidence of numerous sexual assaults, including identifying a separate victim, which resulted in an additional 122 charges.

On May 16, 2022, Dettmer pled guilty to five counts of Sexual Assault from five separate incidents and two separate victims:

The Court sentenced Dettmer as follows:

Those sentences are consecutive with each other with 416 days of presentence confinement credit, including when he was detained in Ecuador.