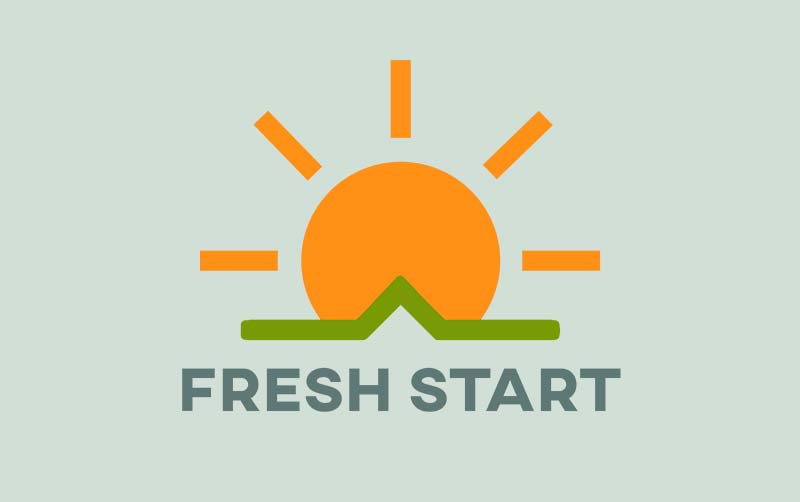 GOLDEN, Colo. (Oct. 25, 2022) – People with active warrants for non-violent, low-level misdemeanor and traffic charges in Gilpin or Jefferson counties will once again have an opportunity to resolve their case without arrest as Colorado’s First Judicial District hosts its third Fresh Start event at the Jefferson County Administration and Courts Facility on Saturday, Nov. 5, from 9 a.m. to 1 p.m.

Individuals at prior events held earlier this year and in 2021 – including some who traveled from out-of-state – cleared their warrant either by setting a new court date, re-engaging in probation, or resolving their case entirely. This collaborative effort saves taxpayers thousands of dollars.

This event will also allow people with non-violent, low-level felonies that have recently been reclassified as misdemeanors to resolve their cases. The event excludes people who have been charged or convicted of an offense under the Victim Rights Act – such as assault, child abuse, unlawful sexual contact, or domestic violence. In addition, people with weapons offenses and those with second or subsequent cases involving driving under the influence or driving while ability impaired are not eligible for the program.

The collaboration resolves minor cases that traditionally involve arrests and court appearances that can negatively impact defendants who want to accept accountability. Individuals on probation who have fallen out of compliance can also re-engage and get back on track to completing their sentence. Individuals who attend will appear before a deputy district attorney who may offer a plea agreement to those eligible. The underlying warrant will be cleared by a judge who may resolve the case or set a new court appearance date.