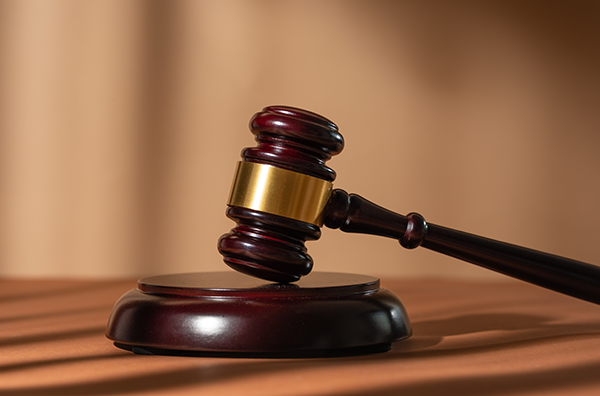 GOLDEN, Colo. (Nov. 10, 2022) – District Attorney Alexis King announced today that charges have been filed against two juveniles for the fire at the Tiffany Square apartments in Lakewood on Oct. 31, 2022.

All residents of the 32 units were displaced. Ten people were injured, and two victims died, 31-year-old Kathleen Payton and 10-year-old Jazmine Payton-Aguayo.

On Nov. 6, 2022, both juveniles were arrested by the Lakewood Police Department. On Nov. 7, 2022, they appeared in court and were ordered to remain in custody without bond.

This is the full extent of information that will be released at this time, pursuant to 19-1-304 of the Colorado Revised Statutes. No determination has been made regarding a motion to transfer the juveniles to the adult system, pursuant to 19-2.5-802.

The charges are merely legal allegations, and both juveniles are presumed innocent of the charges against them unless and until they are proven guilty beyond a reasonable doubt.