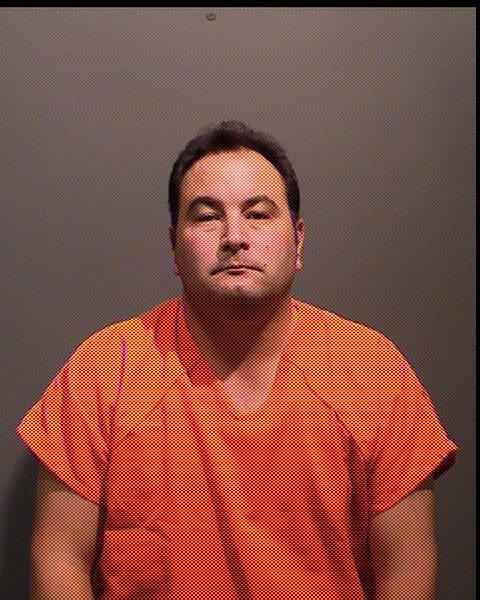 GOLDEN, Colo. (Dec. 7, 2022) – the Grand Jury for Jefferson and Gilpin counties has indicted former officer Nathan Geerdes on five charges after a year-long grand jury investigation. Geerdes, a former Edgewater sergeant and more recently an officer for the Black Hawk Police Department faces four counts of unlawful sexual contact and one count of retaliation against a witness.

In December 2019, Geerdes was employed as a sergeant with the Edgewater Police Department. On December 12, 2019, while off-duty after leaving a holiday party, it is alleged that Geerdes sexually assaulted a female officer in two separate incidents. Related to these incidents, Geerdes faces two counts of unlawful sexual contact (M1) and two counts of unlawful sexual contact – use of force (F4).

On December 28, 2020, an independent investigator was retained by the City of Edgewater to investigate the allegations of misconduct by Geerdes. On February 16, 2021, the investigation was complete and written findings were issued. Sergeant Geerdes was informed he may be disciplined based on the findings. Soon after, Geerdes resigned from the Edgewater Police Department and his final day was March 15, 2021.

Prior to his last day, on or about March 1, 2021, Geerdes called a patrol officer into his office. It is alleged that Geerdes was upset with the officer for “ratting him out” and falsifying information during the investigation. The victim further alleges that Geerdes threatened to ruin the officer’s career and go after the officer’s family. For this incident, Geerdes faces one count of retaliation against a witness (F3).

Late last night, Geerdes turned himself into the Jefferson County Jail and is being held without bond pursuant to statute. He will be advised at 10 a.m. in Division 5. It is not known at this time if the appearance will be streamed via WebEx.

The charges are merely legal allegations, and Mr. Geerdes is presumed innocent of the charges against him unless and until he is proven guilty beyond a reasonable doubt.