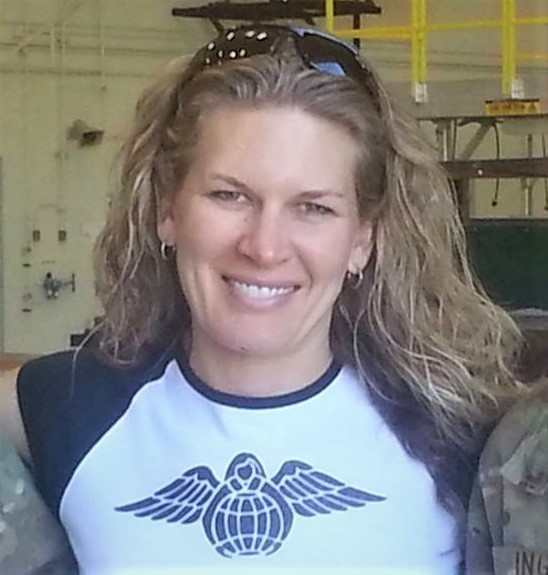 GOLDEN, Colo. (June 7, 2022) – Ryan Scott Montoya (DOB: 8-9-1991) was sentenced today by the First Judicial District Court to 8 years in the Department of Corrections for the crash that killed 46-year-old cyclist Gwen Ellen Inglis. On Apr. 6, 2022, Montoya pled guilty to the lead charge of Vehicular Homicide – Driving Under the Influence, and as a result of the plea, faced a maximum of 8 years in prison.

Several of Inglis’ family and friends addressed the court and described a beloved daughter, sister, wife, aunt, friend, and teammate; as someone who sought to spread joy and make the world a better place. The father of Gwen told the court that the family hoped, and prayed Mr. Montoya’s decisions will be different in the future and that he changes the direction of his life.

“While the defendant’s plea may have spared Gwen’s family the anxiety of reliving this heartbreak at trial, the defendant’s selfish choice to drive high on meth leaves them with the kind of pain that can never be spared,” said Chief Deputy District Attorney Brian Domingues. “It’s such a senseless loss for her family to endure and the biking community to suffer, but inconceivable for a husband to helplessly witness.”

“We were honored to work with Gwen’s family to support them and lift their voices throughout this process,” said District Attorney Alexis King. “Her death was a tragedy and reminds us how dangerous intoxicated drivers are in our community.”

On Sunday, May 16, 2021, just after 10:00 a.m., Gwen and Michael Inglis were riding their bicycles together eastbound on Alameda Pkwy when Mr. Montoya’s vehicle drifted into the bicycle lane and hit Gwen, throwing her from her bicycle. Gwen died on the scene from her injuries.

Montoya, driving a 2006 Nissan Maxima, remained on the scene and had no injuries. Montoya’s blood draw later showed that he was under the influence of methamphetamine, marijuana, and Xanax at the time of the crash.

In a separate incident, Montoya was cited on May 6, 2021, by a Gilpin County Sheriff for Driving Under the Influence after crashing into a ditch and striking a power pole. He is currently set for trial in that case on Aug. 24, 2022, in Gilpin County. Charges are merely legal allegations, and Mr. Montoya is presumed innocent unless and until he is proven guilty beyond a reasonable doubt.